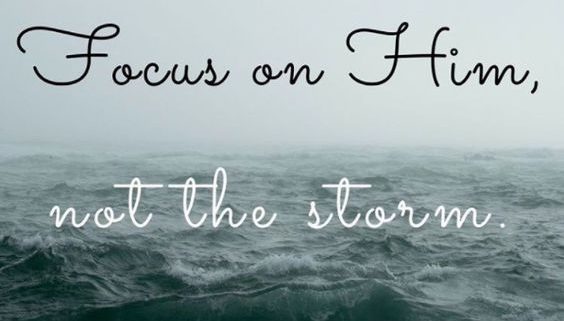 Rising Above Fear and Dismay!

Do not fear or be dismayed. Joshua 8:1

This charge, ‘do not fear’ is a recurring theme in the book of Joshua. When Joshua assumed leadership of the people of Israel, God spoke with him over and over challenging him to fear not and assuring him that God’s presence goes with him. However, in the context of today’s Watchword, Israel was trying to deal with failure and loss. Israel’s failure in its first assault upon Ai was the result of sin in the camp. One soldier had, in the previous assault upon Jericho, disobeyed God’s command not to take plunder from the city. As a result, he robbed the whole nation of God’s help and blessing when they went to war again, and they suffered a humiliating defeat, with the loss of thirty-six lives. However, Israel discovered the reason for their loss and, being zealous to find God’s favour again, disposed of the ill-gotten spoil and removed the sinner from their midst. The treacherous soldier, Achan, and his whole family were put to death.Now Israel was ready to mount another attack on the city of Ai. It was urgent to move quickly lest the news of Israel’s defeat reach the surrounding nations of Canaan and embolden them to unite and swarm ferociously upon the discouraged tribes. So the Lord spoke to Joshua again. He saw his servant as someone who had just learned a hard lesson—the price of success is perfect obedience to God’s direction. Overlooking just one detail of his marching orders is dangerous. Indeed, the failure made Joshua more humble; however, it also rekindled fear in him. Thus God spoke encouragingly to him, “Do not fear or be dismayed”.Godfurther reassured him that victory at the city of Ai would be as complete as it was at the city of Jericho. Yet there would be one difference. The people would be permitted to keep whatever spoil they could find. The Commander in Chief, God, also gave Joshua a plan of attack. They were to divide their forces into two contingents. One would attack the city frontally. The other would lie in ambush beside the city. Victory was secured.

It is often very difficult to regain lost ground after a gruesome defeat or failure. How do we recover? How do we regain confidence and focus? We have failed many times in our Christian lives and sometimes we struggle to figure out how to get back on track. A good place to start is recognizing that what is past is past. We must deal with it before God in repentance and dying to self, and then look forward to what he has for us right now. We experience failures at work, school and all aspects of our lives. Let’s not get stuck there, but rise with a resilient spirit, anchored in the Lord. God wants us to use our failures in good ways; to use them as a foundation for great victory in the him. Indeed, we must use failures as teaching moments for great exploits ahead and rise above fear and dismay.