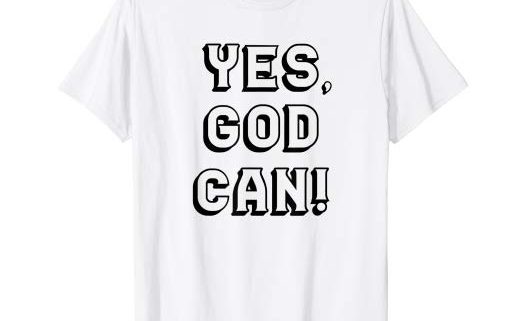 See I am the Lord, the God of all flesh; is there anything too hard for me? Jeremiah 32:27

A blessed Thursday to you friends!

Our text is set in Judah as the powerful Babylonian army is poised to conquer the land. Jeremiah has been imprisoned by the King of Judah for prophesying destruction against Judah and the King. Jeremiah has been prophesying what God has told him, which is the punishment of Judah for their numerous and unrepentant sins. Jeremiah prophesied the destruction of Judah, the death of their King and the enslavement of most of those who survived. While prophesying this, the word of the Lord came to Jeremiah to buy a piece of land and to pay good price for it. This was a symbol to all that God would restore the nation of Judah and bring them out of Babylonian captivity. Both messages seemed hard to grasp for on one hand God is saying He will punish them for their sins and on the other hand God is saying He will bring them back and prosper them. However, nothing is too hard for God.

God ensures he clears up any misunderstanding of his ability by using the definite article ‘the’. God says, “I am THE Lord” indicating that there is no other God out there. He alone possess the ability and power of God. He alone has the strength and the capabilities to do the impossible, hence the rhetorical state of the question, “is there anything too hard me?” How can anything be too hard for God if he is THE Lord? It simply cannot. God is THE Lord so everything is “Easy Peasy” for him. Punishing the Children of Israel is easy for God to do and rescuing them, 70 years later, is still easy for THE Lord to do. We are not talking about a mere human being here, we’re talking about the one who did everything mentioned in the first paragraph of this reflection. This brings me to the second declaration made by God.

Not only does God declare He is THE Lord, but He declares He is THE God of all flesh. He is THE God of humanity. No human situation is beyond God’s capabilities. Oh my! That sounds so powerful I am going to say it again in bold and all caps. “NO HUMAN SITUATION IS BEYOND GOD’S CAPABILITIES!” God is the God of humanity and all creation, so God can punish if needs be and he can rescue if needs be. God is not limited by human standards so He operates in his own timing and under his own conditions to achieve what he wants for us.

Can God do the impossible? Easy Peasy you know He can

Until next week Blessings!

TUESDAY REFLECTION – God is With Us, So Trust God!

SATURDAY REFLECTION – The Lord is my shepherd, I shall not want.
Scroll to top